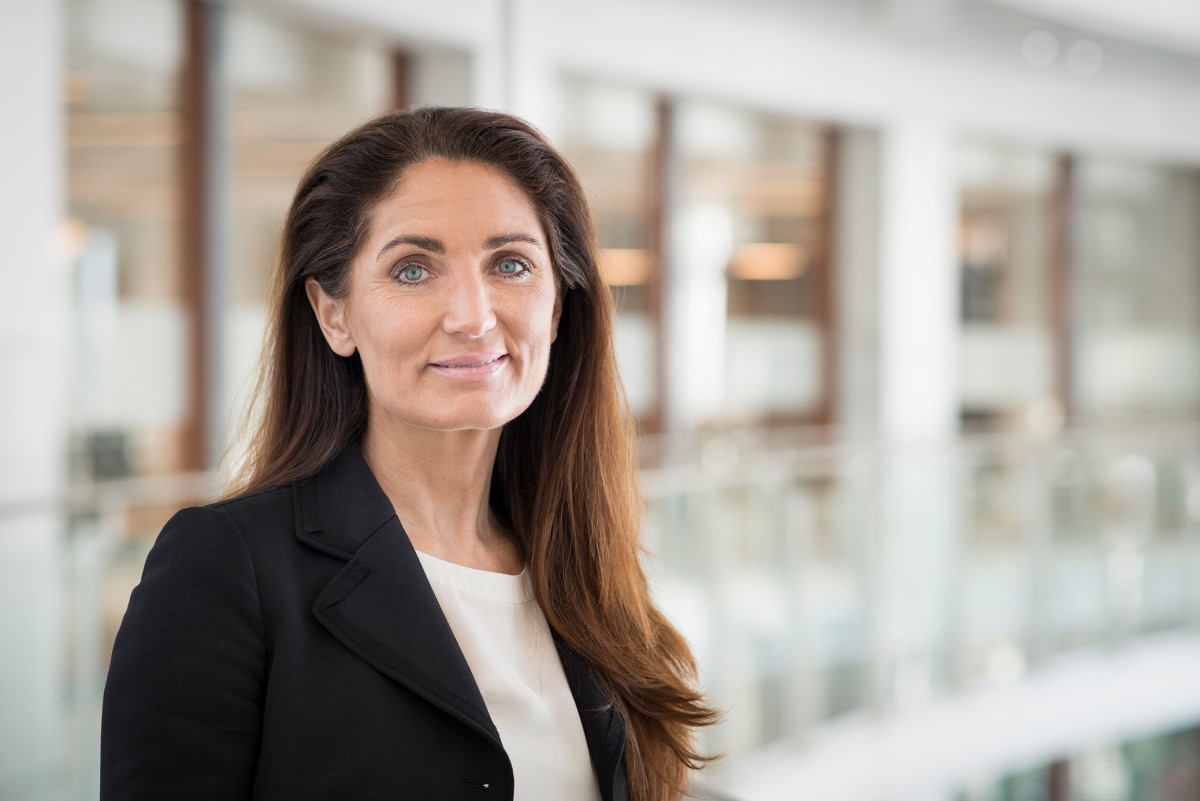 Other on-going principal assignments: Board member of MøllerGruppen AS since 2011. 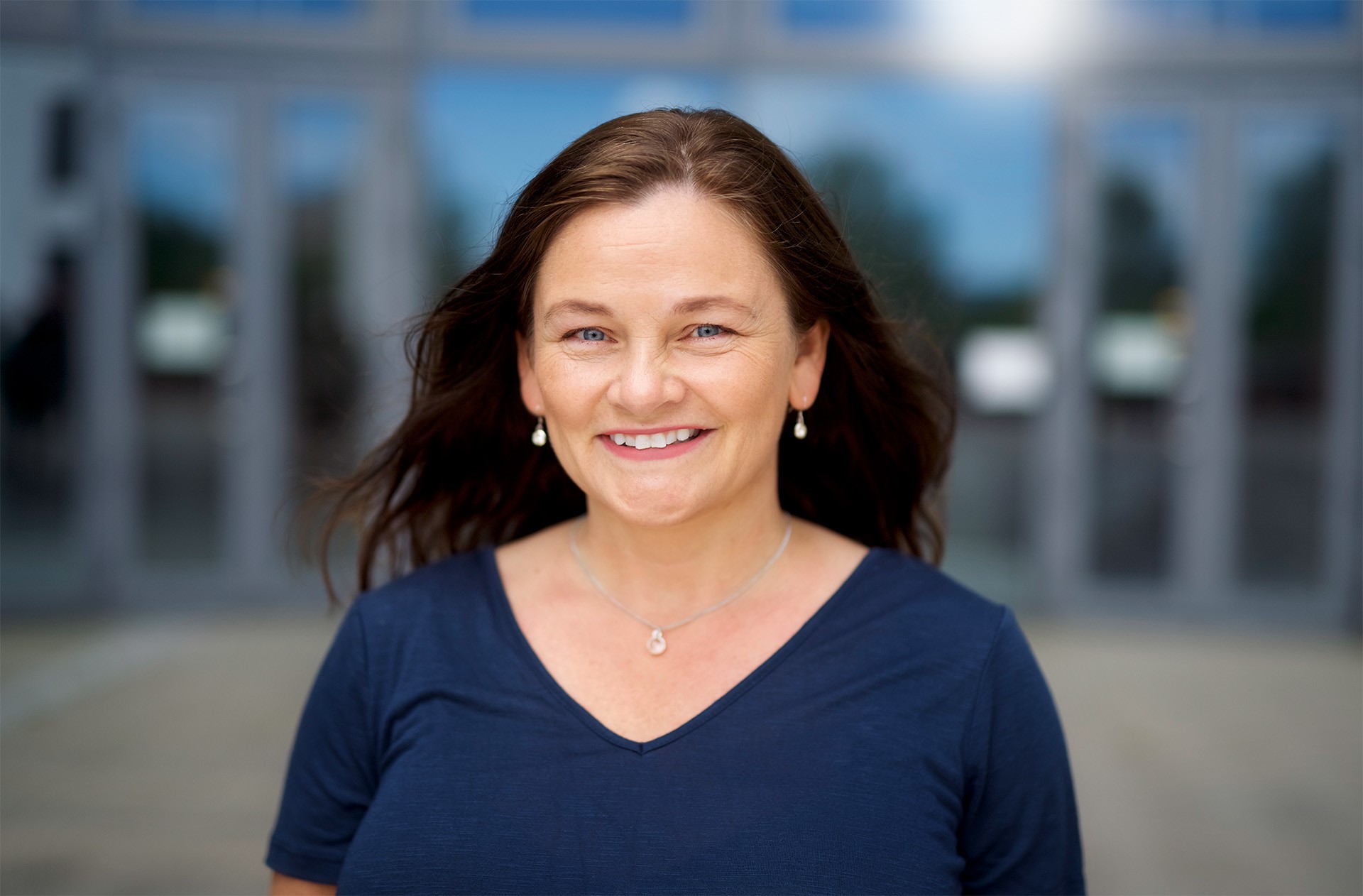 Mr Svenkerud has been employed as CFO of Bank Norwegian since its inception in 2007, and has more than 30 years of financial services experience. Prior to joining Bank Norwegian, Mr. Svenkerud worked as CFO in Teller AS (2005-2007). Earlier assignments include management positions in Storebrand (1994-2005), hereunder as Chief Risk Officer (CRO) and CFO at Storebrand Bank, and analyst positions at Procorp ASA (1993-1994) and U.S. Bancorp (1988-1992). Born in 1962.

Other on-going principal assignments: Chairman at Emerald Invest AS. 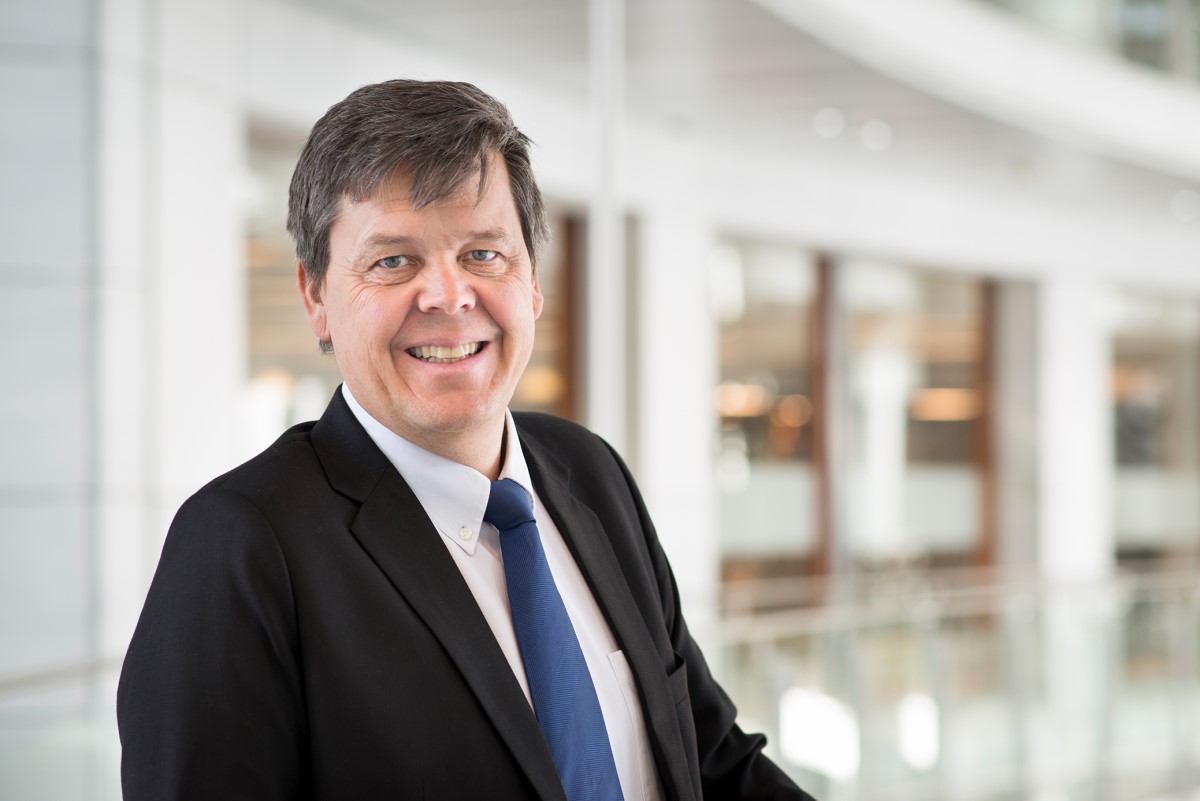 Mr Andresen has been employed as COO in Bank Norwegian since 2009, and has more than 30 years of financial service experience. Prior to joining Bank Norwegian, Mr. Andresen worked as Managing Director at Aktiv Kapital Norge (2007-2008) and Managing Director at Lindorff Decision (2001-2006). Mr. Andresen has also experience of board assignments, hereunder as board member of Lindorff Match AS (2005-2006), board member of Aktiv Kapital Danmark AS (2007-2008) and chairman of the board of Aktiv Kapitaladministrasjon AS (2007-2008). Born in 1965.

Other on-going principal assignments:
Chairman of the Board of Valorem Invest AS
Member of the Board: Agera Venture 1 AS 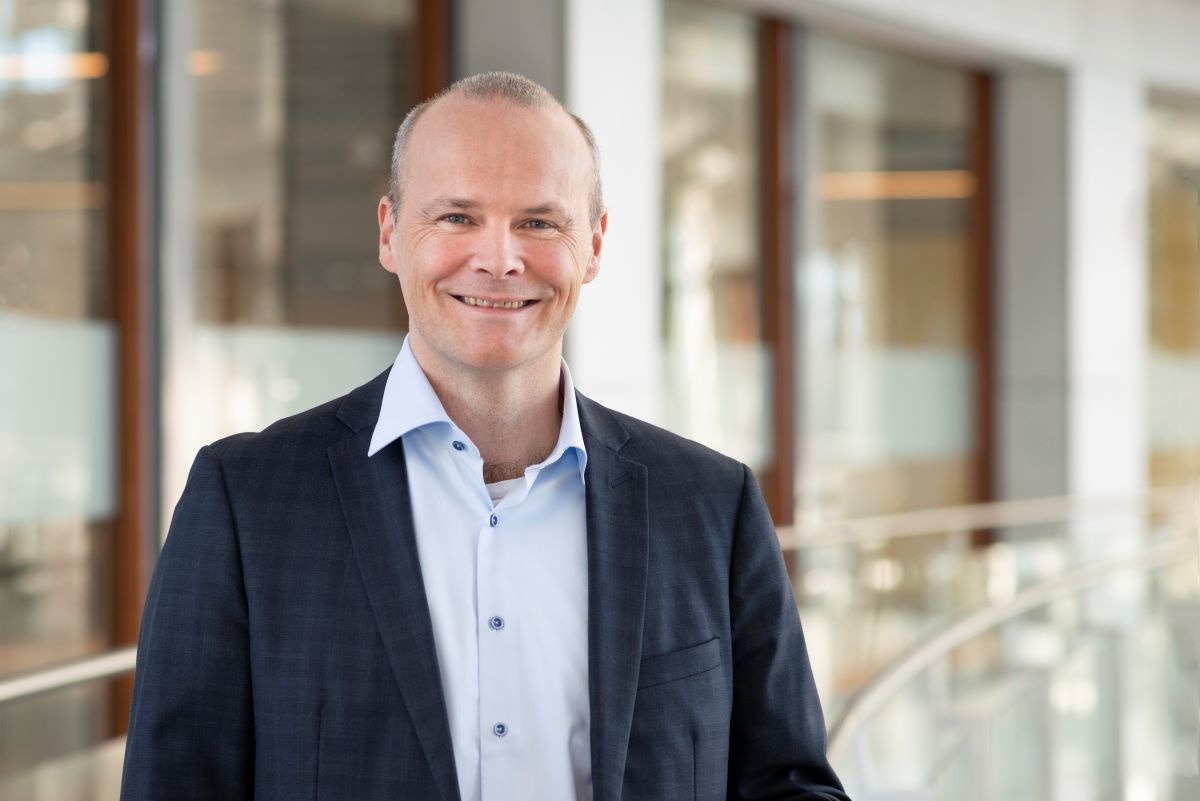 Mrs Eikeseth Gillund has been employed as Chief Information Officer (CIO) in Bank Norwegian since 2008, and has 20 years of experience working with IT within banking/finance, both technical and administrative, within credit cards (issuing and acquiring) and retail banking. Prior to joining Bank Norwegian, Mrs. Eikeseth Gillund was employed as Department Manager at SEB Kort AB (2004-2008). Earlier assignments include Senior Consultant positions in Exense ASA (2003-2004), Scope AS (2001-2003) and Database Consult (1996-2001). Born in 1969.

Education: Master of science in information technology, University of Stavanger.

Other on-going principal assignments: None. 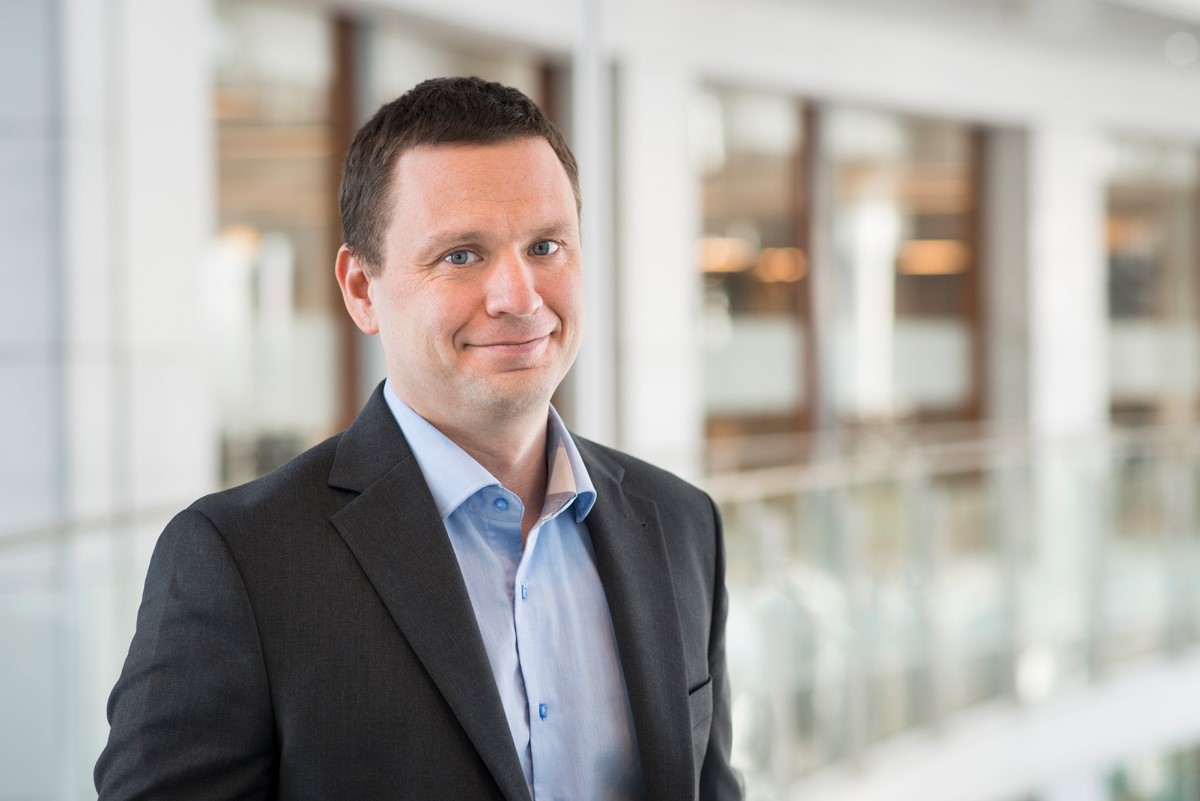 Mr Mundal has been employed as CMO of Bank Norwegian since end of 2016. He has been with the Bank since 2007 in previous positions as Head of Customer Service and Product Manager of Credit Cards and as Head of Credit. He has 15 years of financial services experience. Prior to joining Bank Norwegian, Mr. Mundal was employed at SEB Kort Credit Department (2003-2007). Born in 1976.

Education: Bachelor in Business Administration and IT, University of Agder.

Other on-going principal assignments: None. 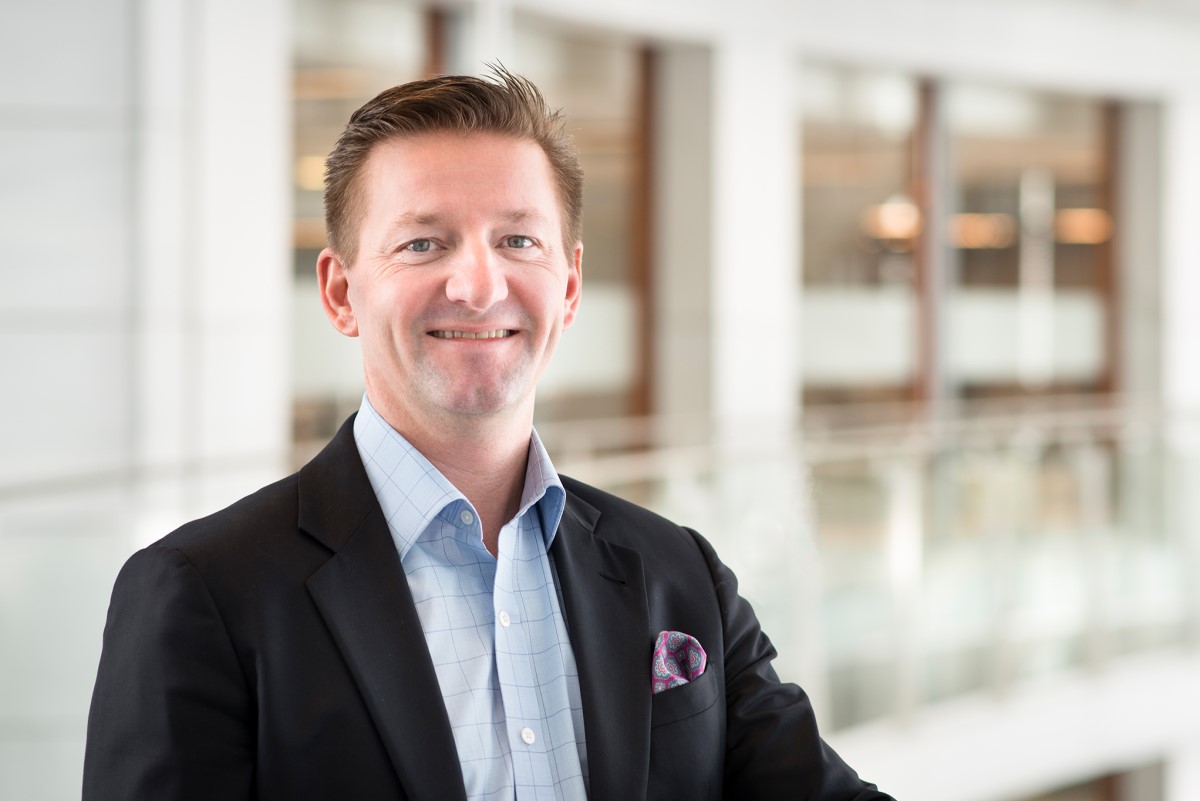 Mr Andersen-Ulven has been employed as CRO of Bank Norwegian since January 2018 and was engaged as the Bank’s Program Manager for IFRS 9 implementation since October 2017. He has 24 years of financial services experience. Prior to joining Bank Norwegian, Mr. Andersen-Ulven was a Partner at Financial Risk Management at KPMG (2016-2017). Earlier assignments include Program Manager for IRB-A at Santander Consumer Finance (2007-2015), Consultant at Capgemini (2004-2007) and Capital Adequacy modeling for Fairprice (2000-2004). Born in 1970.

Other on-going principal assignments: Chairman of the Board at Drøbak Rideklubb. 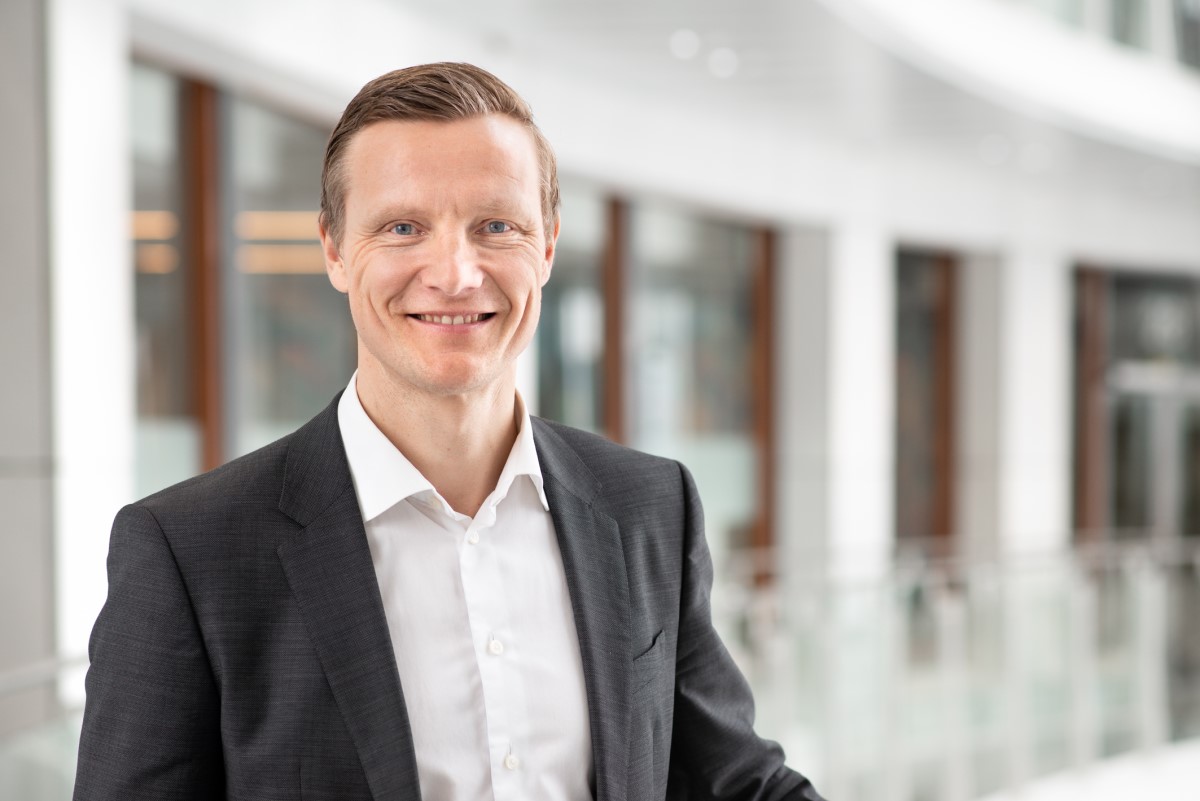 Mr Bjørnstad has been the Chief legal and compliance officer in Bank Norwegian since may 2018. He has 16 years of legal commercial experience within privacy, compliance, financial services, IPR, marketing, commercial contracts, IT and tech. Prior to Bank Norwegian, Mr. Bjørnstad was a lawyer and legal counsel in EVRY (2011-2018), where he also was a member of the financial control committee for EVRY Card Service’s payment service. Earlier assignments include external lawyer in Føyen Torkildsen (2006-2011), Legal adviser in the Norwegian Data Protection Authority - Datatilsynet (2004-2006). Born in 1976. 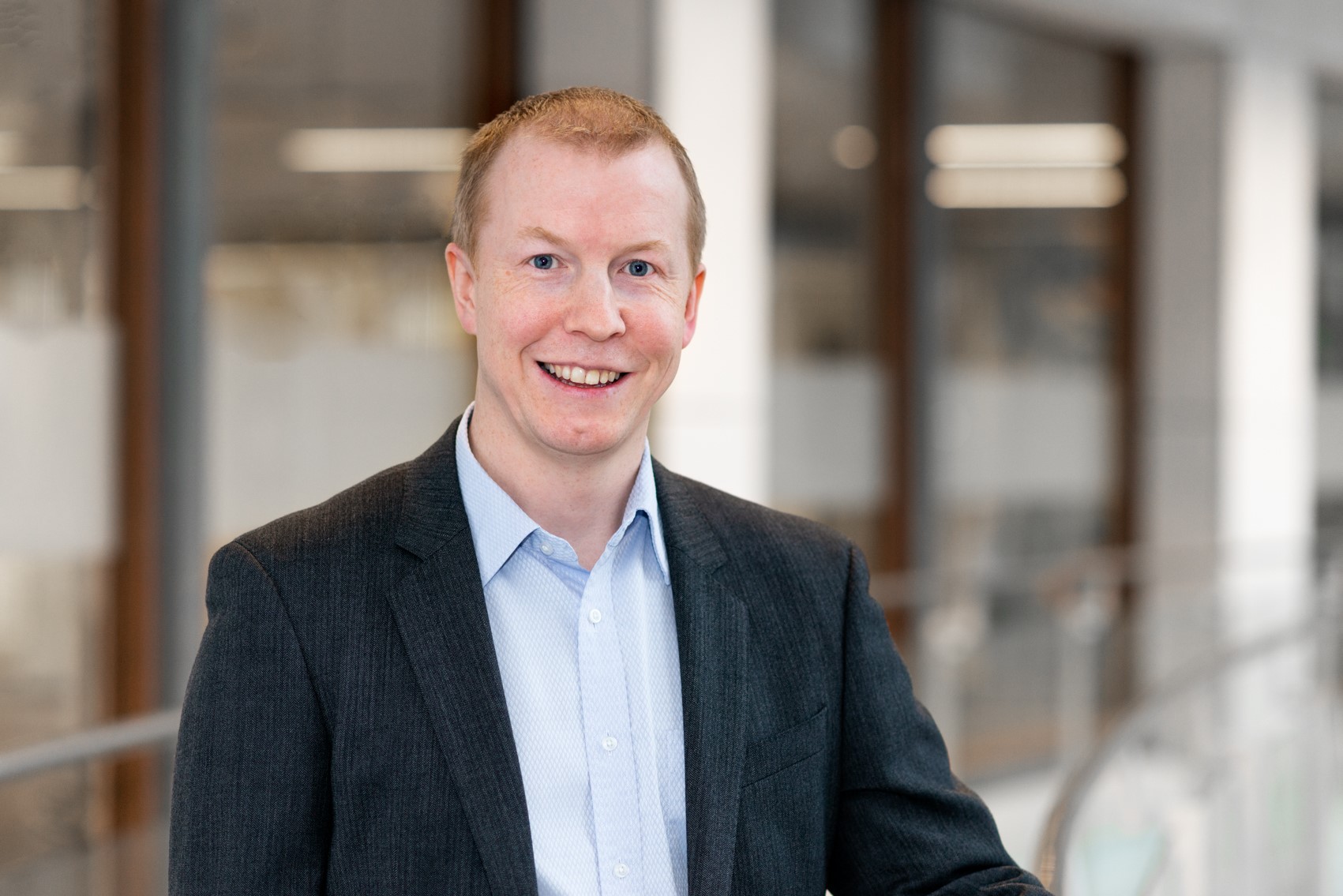 Mr. Hansen has been employed as Head of Risk Management of Bank Norwegian since August 2019. He has more than 10 years of risk experience from the banking sector. Prior to joining Bank Norwegian, Mr. Hansen was Risk Manager at SpareBank 1 Østlandet (2017-2019) and SpareBank 1 Oslo Akershus (2010-2017). Earlier assignments include working as a Risk Analyst at SpareBank 1 Oslo Akershus (2008-2010) and as a Corporate Trainee at SpareBank 1 Gruppen (2006-2008). Mr. Hansen has also been teaching Martial Arts (Aikido and Kenjutsu) regularly since 2001, and economics at high school as part of his Practical Pedagogical Education (2003-2004). Born in 1981.